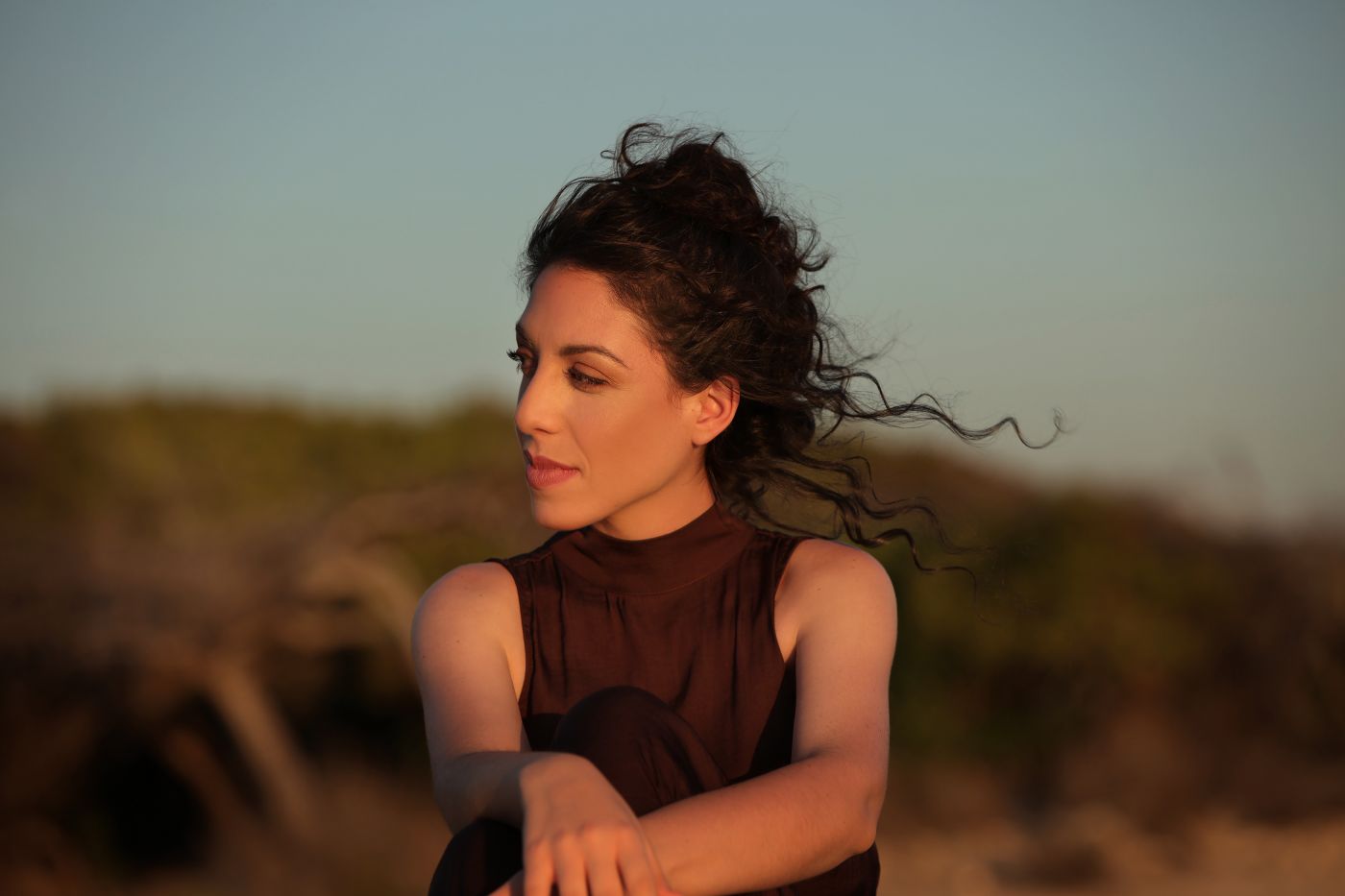 Beatrice returns to the Los Angeles Philharmonic and debuts with the Boston Symphony Orchestra! She will perform Tchaikovsky's 1st piano concerto with both orchestras, under Susanna Mälkki in LA on October 30 and 31 and then, with Dima Slobodeniouk in Boston on November 4, 5 and 6. 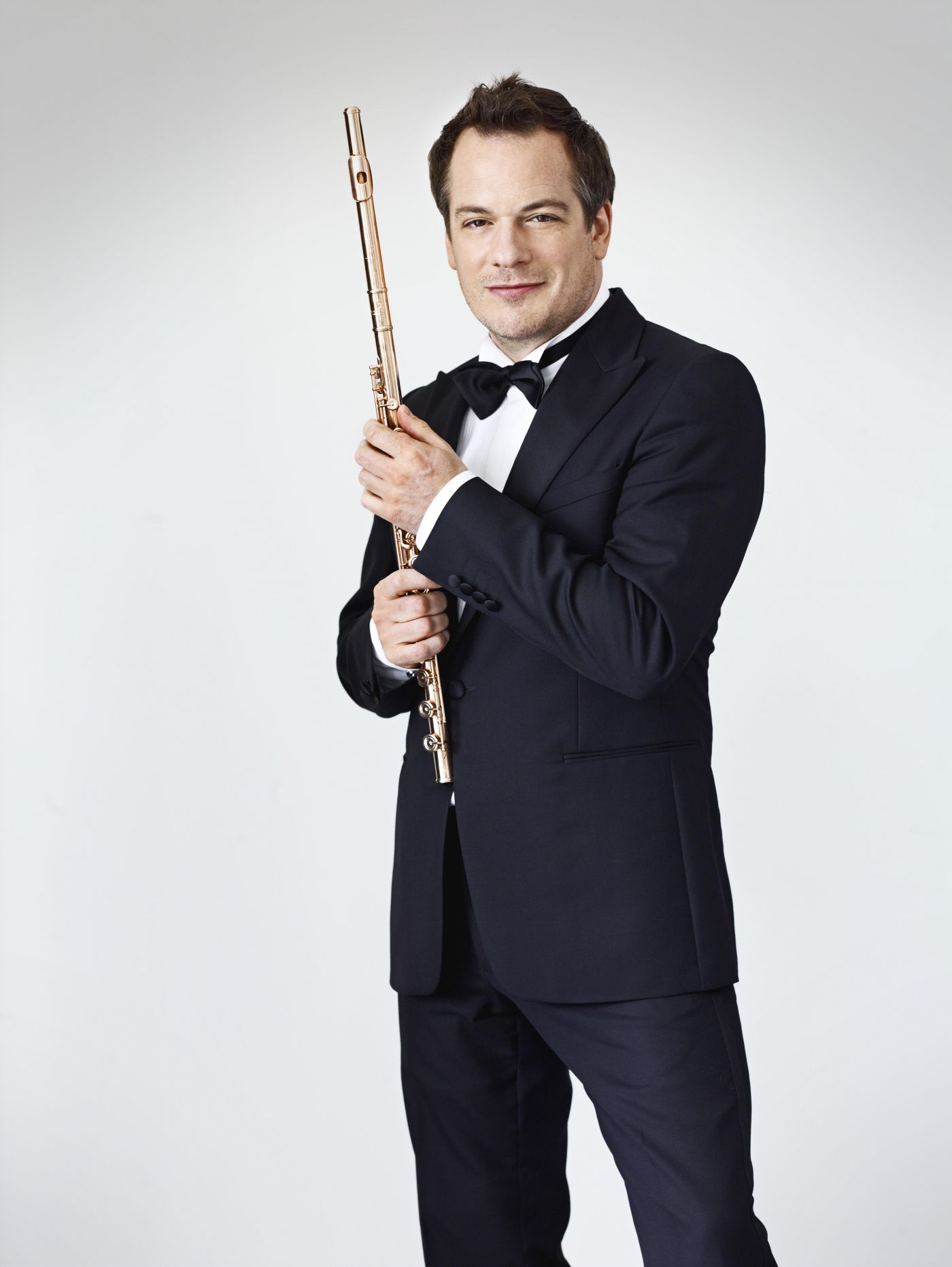 Emmanuel is in Monaco playing Mozart and Gluck with Bernard Labadie and the Orchestre Philharmonique de Monte Carlo on October 23rd at the Auditorium Rainier III. 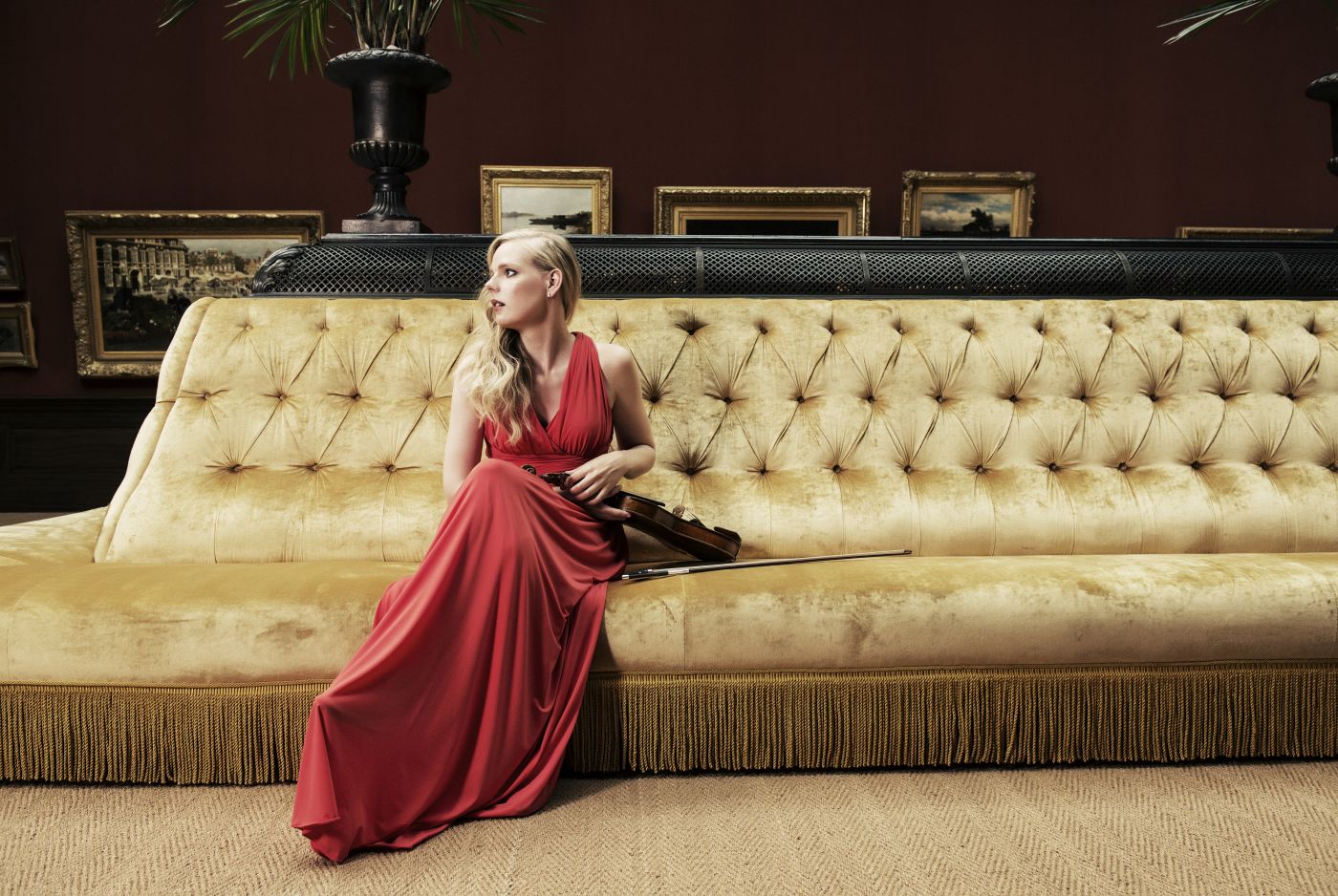 Simone is the guest of the prestigious Zaterdag Matinee series at the Amsterdam Concertgebouw on October 30. She will play the Sibelius concerto with the Dutch Radio Philharmonic under Bas Wiegers. 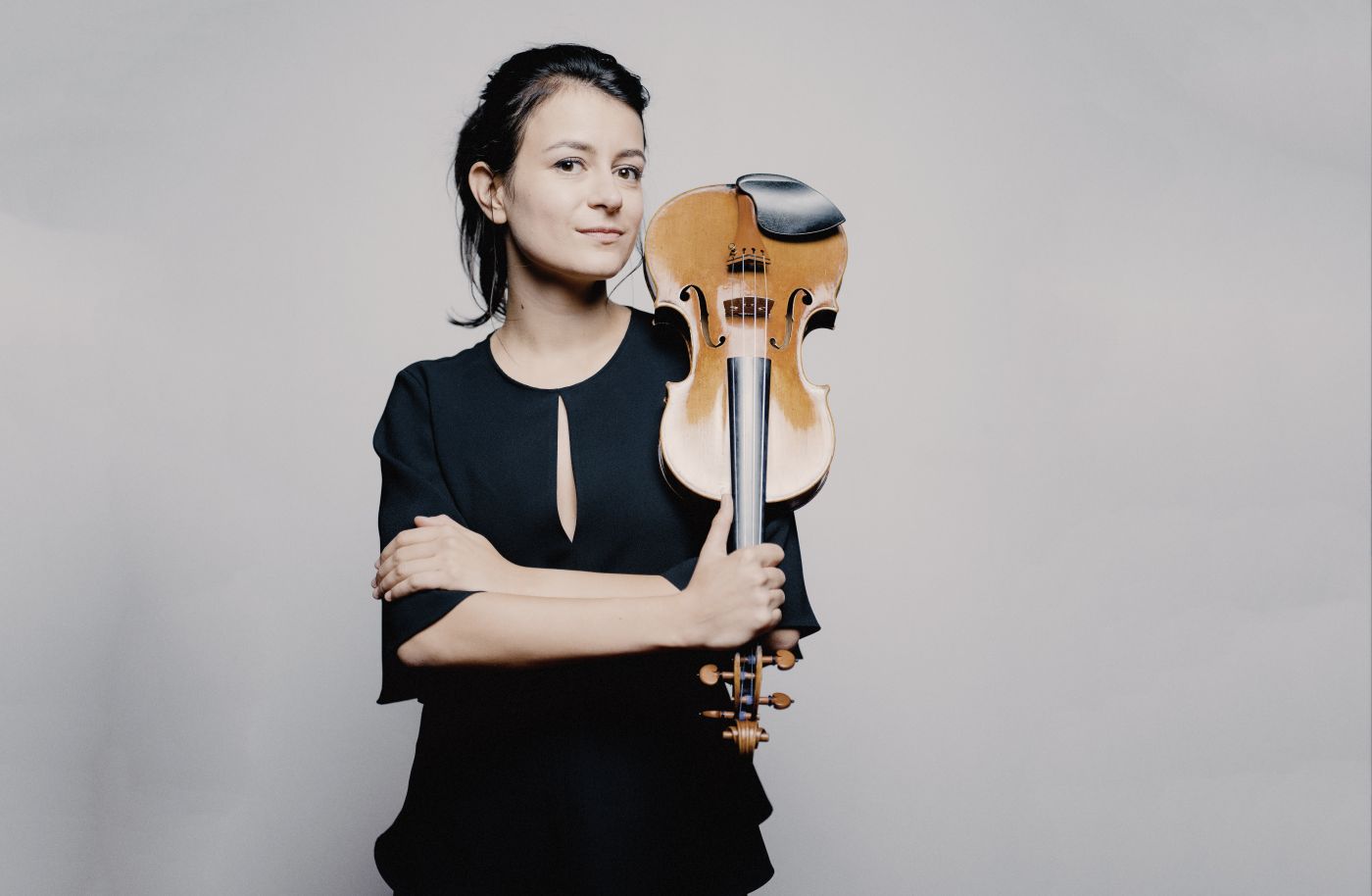 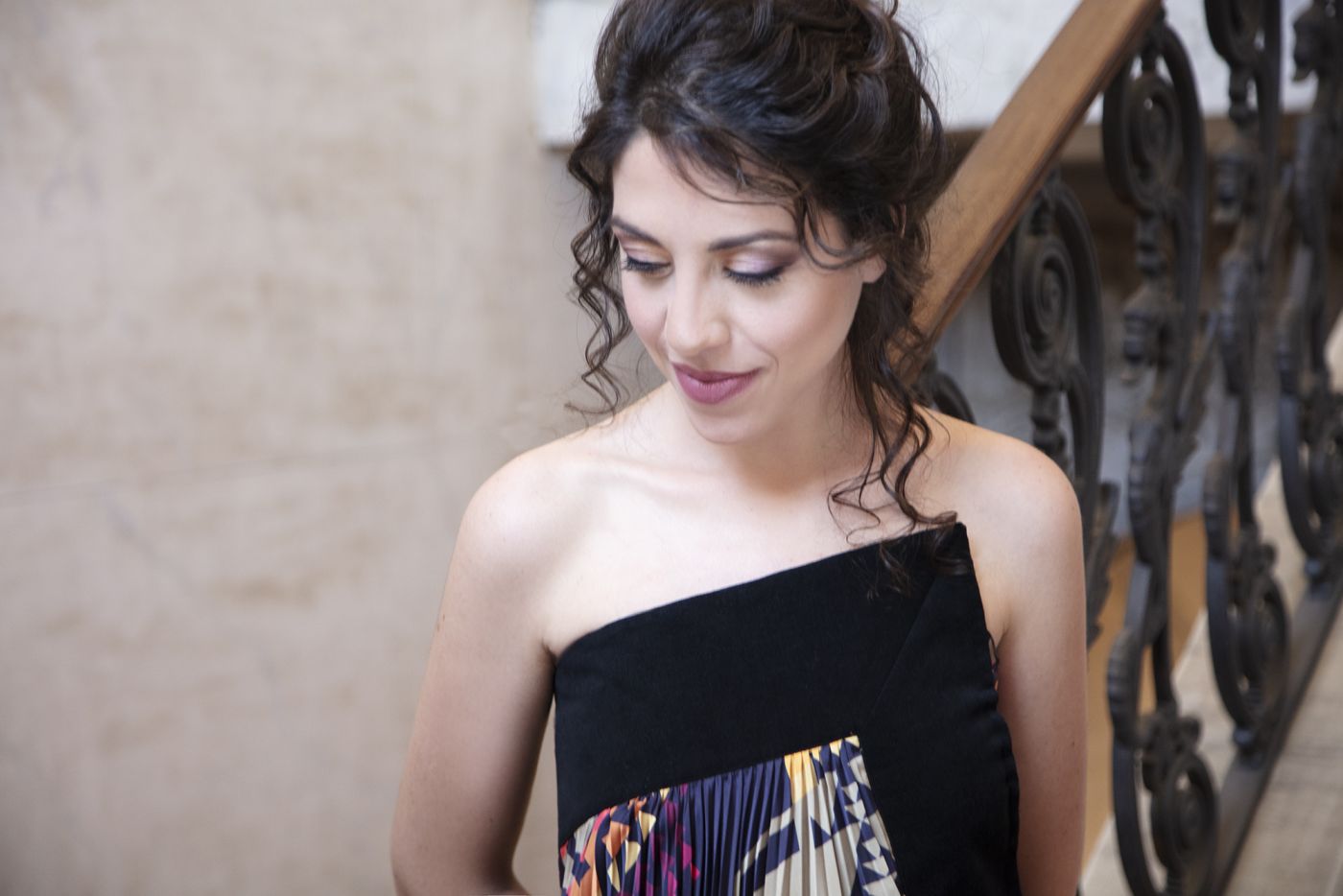 Following the very successful release of her wonderful Chopin album, Beatrice will give several recitals in Europe this fall. She will be in Milan, Perugia, the Philharmonie de Paris and Lyon's Salle Molière in October and then at the Teatro Regio di Parma, Vincenza, the Liederhalle Stuttgart, Herkulessaal in Munich, Teatro Splendor in Aosta and the Cologne Philharmonie in November and December. 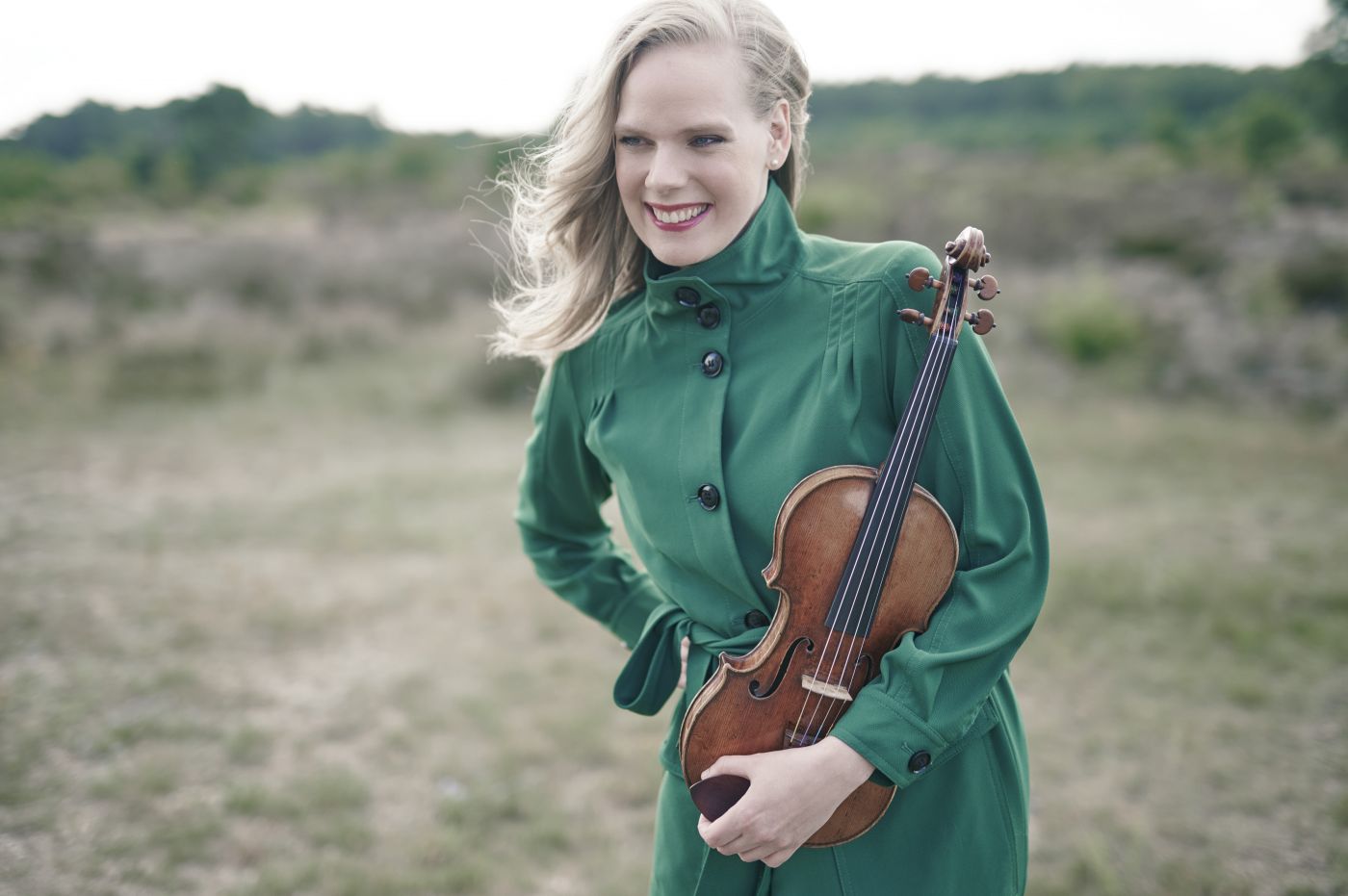 Simone debuts with the Helsinki Philharmonic playing the very beautiful and rarely performed Roslavets violin concerto under Olari Elts on October 8 at the Musiikkitalo Helsinki. 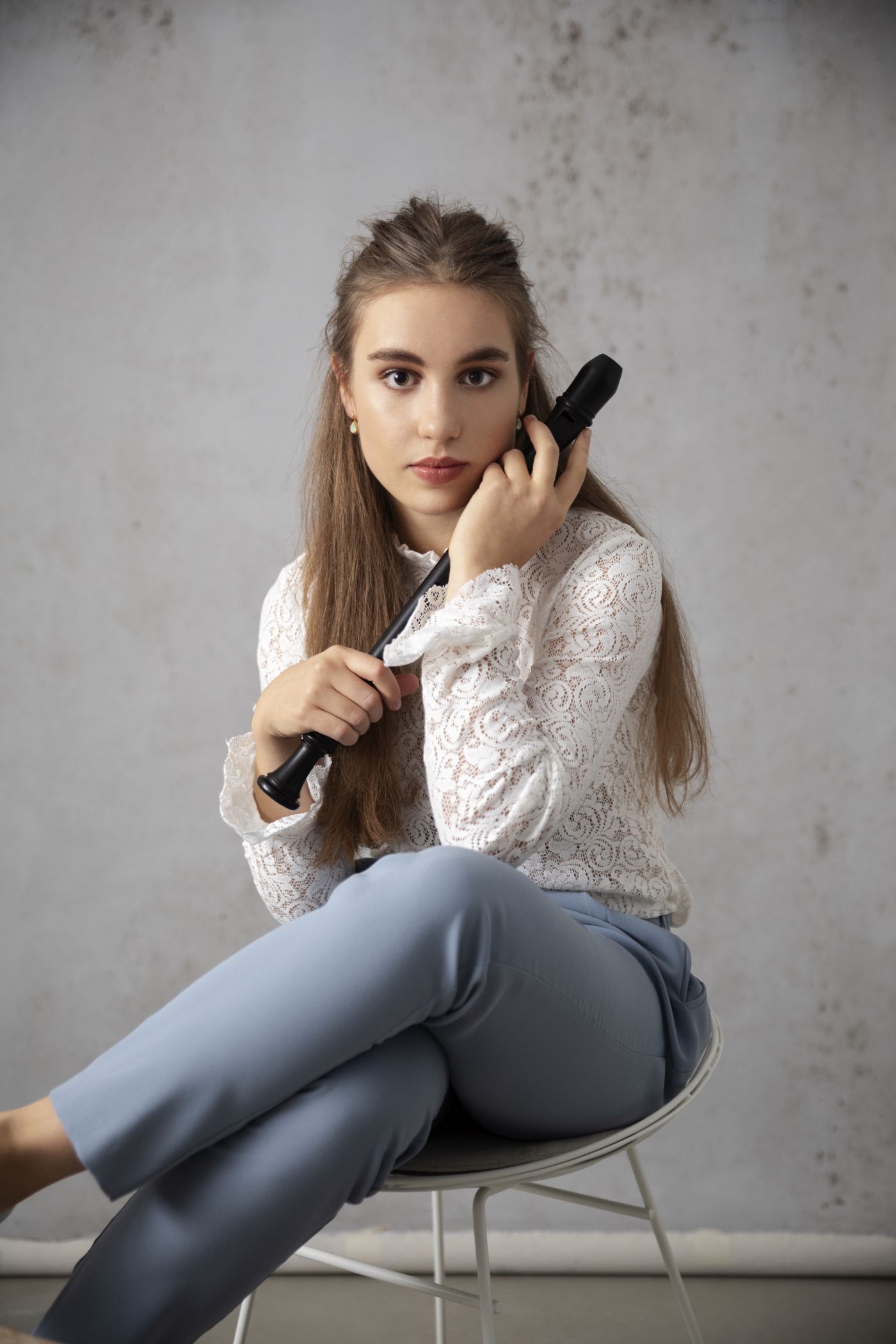 Lucie Horsch will play Estonian composer Erkki-Sven Tüür's Whistles and Whispers from Uluru as well as a Vivaldi concerto with the Uppsala Chamber Orchestra at the Uppsala Concert Hall on September 30. 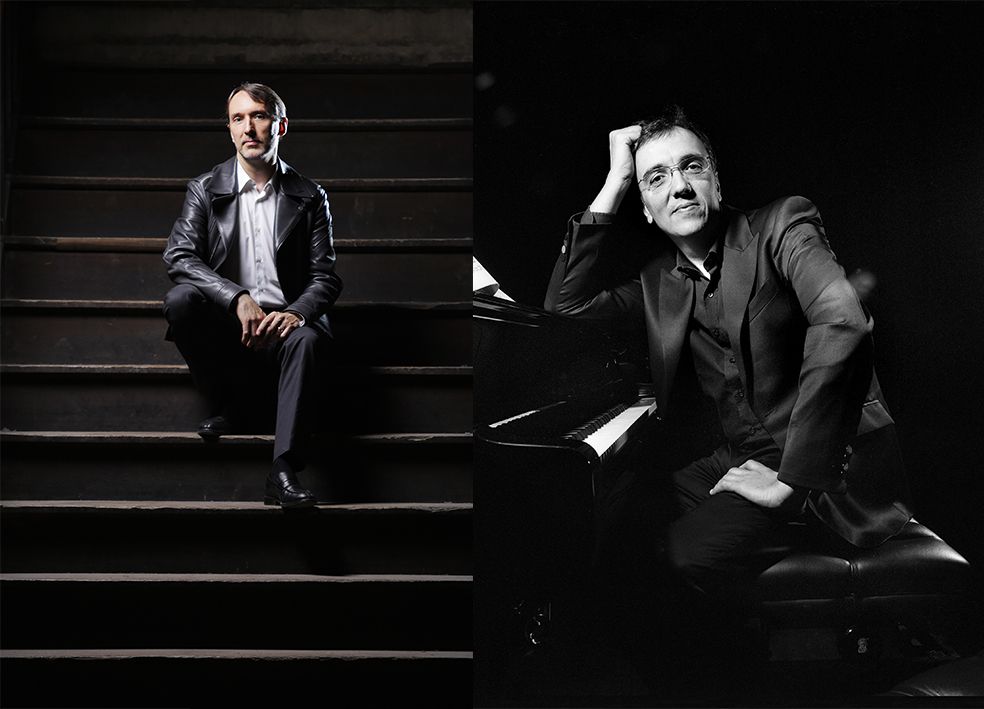 The duo plays its very first concert together at Radio France's Auditorium on October 21, for the opening of the organ season.

Beatrice is back to the Festival der Nationen for the opening concert with the Camerata Salzburg and François Leleux. The will give two performances of Beethoven's Emperor concerto on September 24.