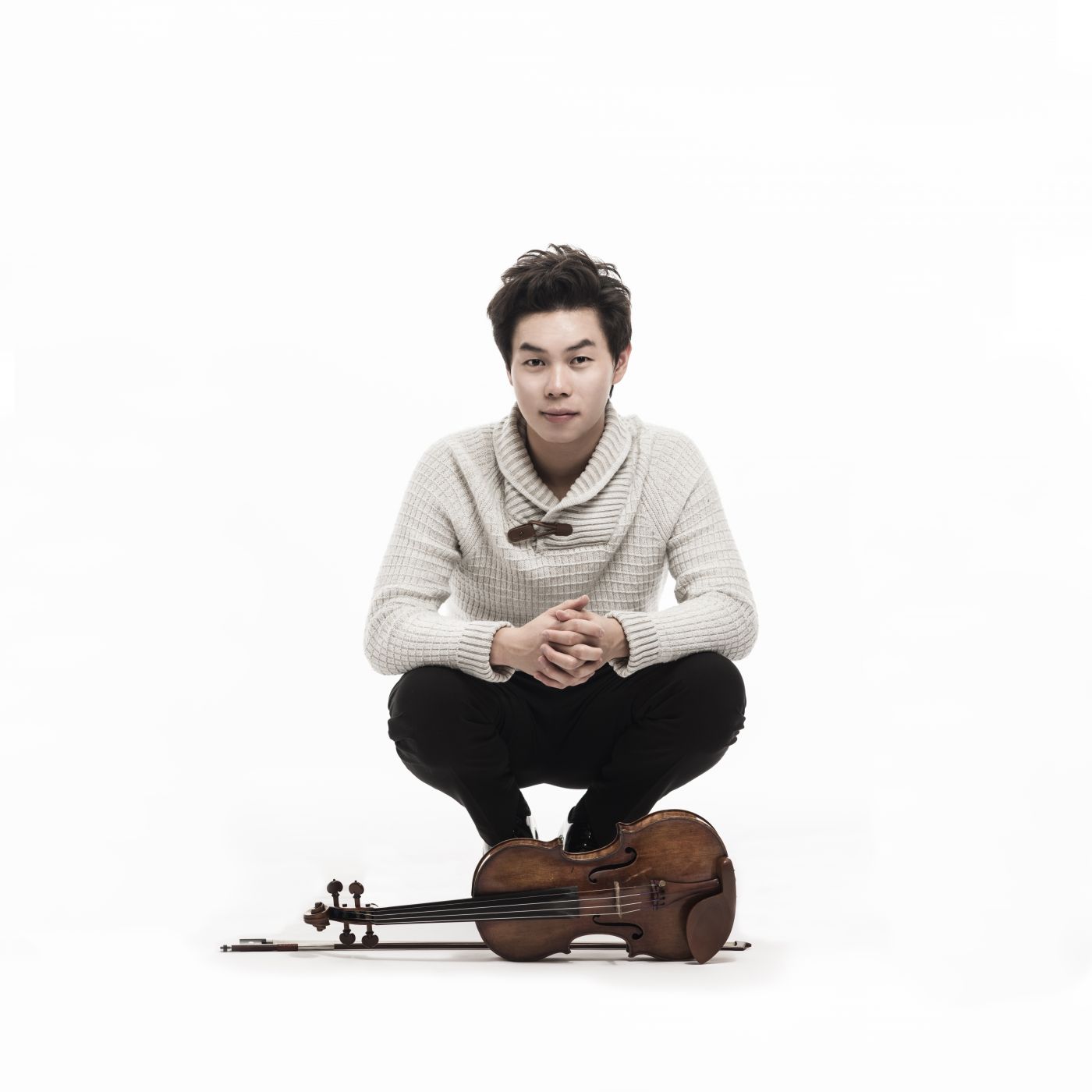 Solea Management is proud to announce the signing of the Canadian-American violinist Timothy Chooi for general management. Winner of the 2018 Joseph Joachim competition and second prize winner of 2019 Queen Elisabeth competition, Timothy is currently on tour in Korea where he performed last week at the Tongyeong International Music Festival, and earlier this summer he made his debut at the Gstaad Menuhin Festival to great acclaim. Future and recent highlights include reinvitations to the Toronto Symphony Orchestra with Peter Oundjian, Montreal Symphony Orchestra, National Arts Centre Orchestra Ottawa, and the Belgian National Orchestra, as well as his debuts with the Russian National Orchestra and Mikhail Pletnev, DSO Berlin, Brandenburgisches Staatsorchester Frankfurt, Saarländisches Staatsorchester, and the Sichuan Symphony Orchestra. Upcoming recitals see him perform in cities all over the world including Seoul, Brussels, Hannover, Antwerp, Philadelphia, and Vancouver as well as several concerts in the US.